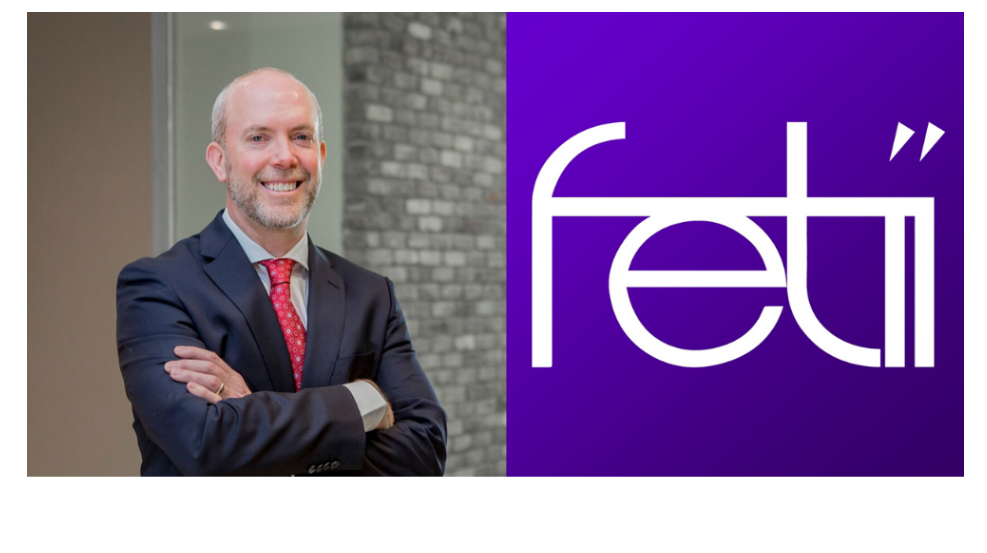 Fetii has made a name for itself and has had thousands of individuals download and utilize their app. It has differentiated itself from other ride-sharing apps by providing large groups of over 5 to 50 people on-demand rides at the click of a button. As Fetii continues to expand into other states in the United States, it has brought new members onto its advisory board such as Joseph Kopser.

Joseph Kopser, not being new to the world of technology and transportation, has joined the Fetii advisory board. The viral success that Fetii has achieved in such a short period of time is what drew his attention and led him to wanting to be a part of the Fetii movement.

Joseph Kopser has seen success of his own through a platform he created called RideScout. RideScout was an app that used predictive technology to help its users get around cities through a fast and smart route. The app showed its users transit, taxi, rideshare, carshare, bikeshare, carpool, walking, biking, driving, and parking in one view. It utilized real-time transit departures and traffic integration. The app became so successful that it was acquired by Mercedes Benz in 2014. Today, Mercedes has renamed the app to Moovel.

Joseph Kopser plans to use the experience he has in technology and transportation to help with the expansion of Fetii. He is certain that the Fetii app will become just as, if not more successful than RideScout.

With the success of Fetii continuing to grow by the day, we can only expect that the addition of Joseph Kopser to the Fetii advisory board will only further the company's success. The Fetii app is currently available to download on the App store and Google Play.