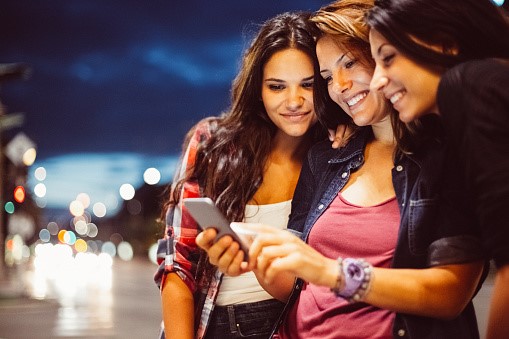 Ready for a Uber-level transportation service with scooter-sized prices? A new startup based in Austin is bringing both to the table with rideshare app Fetii.

Fetii looks to shake up the 10-year-old rideshare industry by creating a new app that helps reduce costs, traffic and CO2 emissions all in one by using 15-passenger vehicles to transport customers.

Anyone looking to hitch a ride can schedule a trip in advance or grab one on-demand. Instead of haggling over the bill, the company uses an automatic check-in system to automatically split the cost accordingly through a QR code. Individual rates average around $5, a significant dip from most rideshare options.

Cutting down traffic congestion was one of the key inspirations for the company, Fetii CEO Matthew Iommi said.

"We have created a platform that allows groups to affordably ride together, thus greatly enhancing the transportation experience while also significantly reducing congestion and emissions," Iommi said. 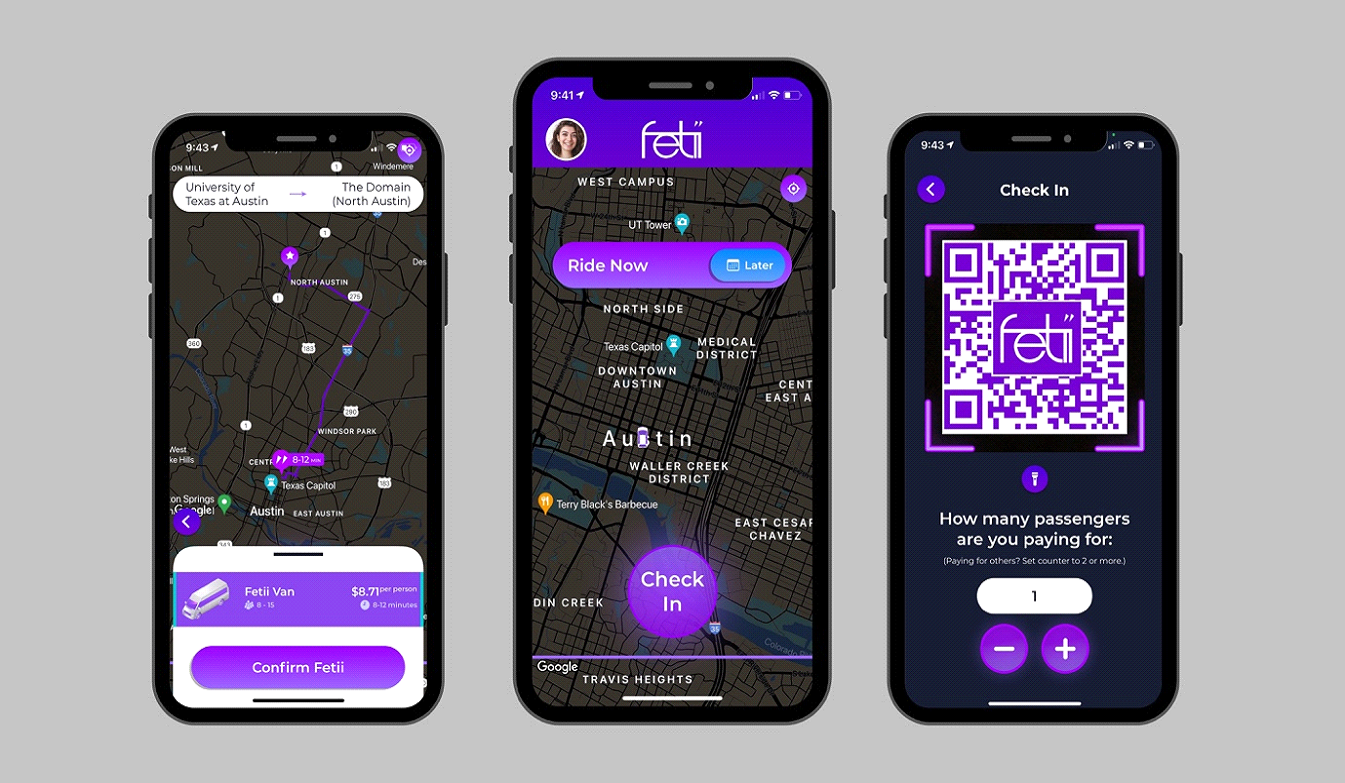 Image: Fetii vans give big groups a one-stop option to get around Austin while cutting down traffic congestion.


Created in the wake of sexual assault allegations and other crimes associated with rideshare drivers, Fetii requires an extensive screening process for all of its drivers. Don't own a van? The company also leases its largest vehicles at "reasonable rates."

The company's unique services aren't just for big groups headed for a night out—businesses can create custom routes and schedules for anything from corporate events to university and airport routes.

As the first group-focused rideshare service, Fetii hopes to set itself apart in an ever-evolving industry.

"Many people don't realize that the $85.8 billion rideshare industry is only a decade old," Iommi said. "We set out to bring group transportation into the digital age with a specialized platform tailored to groups, for our riders' sakes and for the sake of the planet."

The team hard launched its program in 2021 and has transported over 25,000 passengers with 400% month-over-month revenue growth thus far as it takes passengers to and fro in Austin and College Station. And the team will continue to look to the future—by 2025, the company hopes to go all-electric as they continue to minimize their environmental impact.