If you have ever wanted to take a party bus, what better place to ride a party bus than in San Antonio? Party buses are the cherry on top for any type of event. Whether you book a party bus for a night out, a special event, or for a company outing, a party bus can make any event enjoyable.

There is no longer no need to worry about limiting the number of people you want to invite to your next outing, you can invite as many people you wish! The San Antonio Party Bus​ can fit to a maximum of 50 passengers. This provides enough room to invite as many friends as you want without having to hand select them. With party buses, no one needs to feel excluded, everyone can hop on and enjoy the ride. The party buses that Fetii offers are checked regularly and they are upkept and maintained to ensure the safety of all the passengers. All of the Fetii drivers go through a very extensive background check and are trained to drive in rough conditions. Safety is of the highest importance at Fetii and they make sure to make the changes and updates needed in order to make sure everyone is safe at all times.

With Fetii, the fun never stops. This is why so many individuals in San Antonio book party buses to enhance their event. Party buses deliver a fun group experience that you cannot get elsewhere. Without a party bus, groups would have had to take multiple vehicles to get to the same destination. There is no reason as to why you need to take multiple vehicles if you are going to the same location. This just delays the fun and separates the group up. With party buses, you can stay together and the fun doesn’t have to start until you get to the destination, it’s a party as soon as you step onboard!

There are so many other popular destinations to visit in San Antonio including breweries, bars, and clubs. The number of destinations you can take a party bus to are endless. No matter where you choose to take your party bus to, there is no doubt that it’s going to be loads of fun. There is no time to lose, take a San Antonio Party Bus wherever you want to go next. 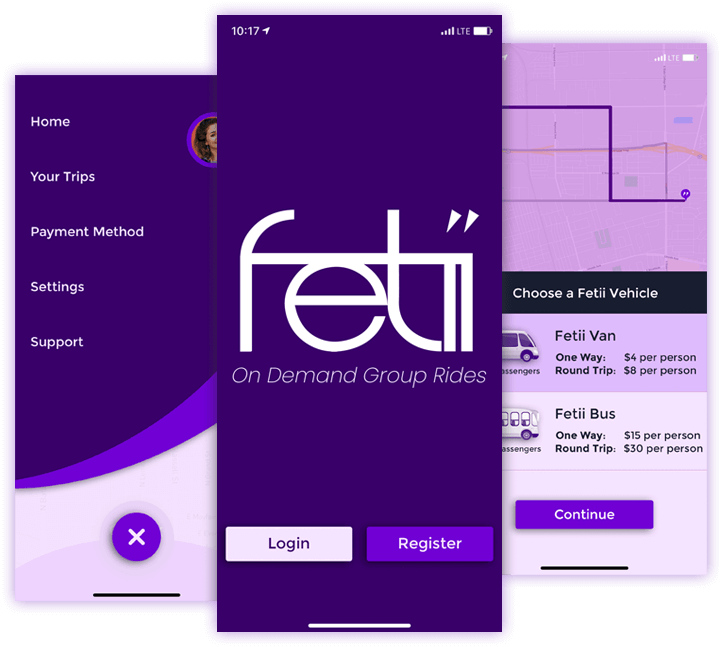 Why You Should Book a Party Bus?

If you want an experience like no other, you need to book a party bus for the whole group to enjoy. You no longer have to worry about how you are getting to and from an event, that is what the party bus is for. Party buses allow for everyone in the bus to bond and have a great time with each other. The Fetii party buses also allow for the passengers to enjoy alcoholic beverages on the way to their desired destination. This would not have been possible if everyone were to have taken their own personal vehicles. Everyone can freely enjoy drinking with no worries about having to sober up before having to leave to go back home.

By booking a party bus you can also avoid all the traffic. Fetii vehicles are driven by trained drivers that make sure you get to your destination safely and within reason. Without a party bus, everyone would have had to take their own vehicles and some individuals of the group might not have been able to carpool if they were to have driven alone. By having all the members of the group ride together, everyone will arrive at the destination at the same time not having to delay any of the fun. If large groups continue to book a party bus to their events, this could lead to a decrease of traffic. The number of vehicles out on the road would be reduced and traffic congestion would not be as bad as it currently is. No matter where you drive to, it always seems as if traffic follows you along for the ride. In large groups riding together in one big party bus, traffic would not be as much of a problem as it now.

Although these are just a few reasons as to why you should book a party bus, there are plenty of other reasons that haven’t been addressed. However, we can encourage you to discover those reasons on your own. Riding in a party bus is an unbelievably fun experience that you’ll want to do again and again. Book a party bus for your next fun get together!

How Do You Book a Party Bus ?

Before Fetii, booking a party bus was quite a lengthy annoying process. If individuals wanted to book a party bus, they would have to research a party bus company online and do some research on their own regarding what each party bus offers. There are only a limited number of party bus websites that offer the ability to make an online reservation for a party bus through their website. However, if a party bus company doesn’t offer the online reservation, the only way to book a party bus would be to have to call the company directly. With Fetii, this is the past and people no longer have to deal with the hassle. Now everyone and anyone is able to book a party bus with the click of a button. Fetii has changed the game and has become the first app for party bus rentals. The Fetii app is available to download for free on the App Store and Google Play. Fetii is an accessible app that can be downloaded on any mobile device and is easy to use.

The app is easy and simple to use, reserve a party bus with the push of a button.

The Party Bus Rentals San Antonio provides multiple types of party buses to accomodate the needs of any large group. Most party buses vary depending on the number of passengers you wish to bring along. 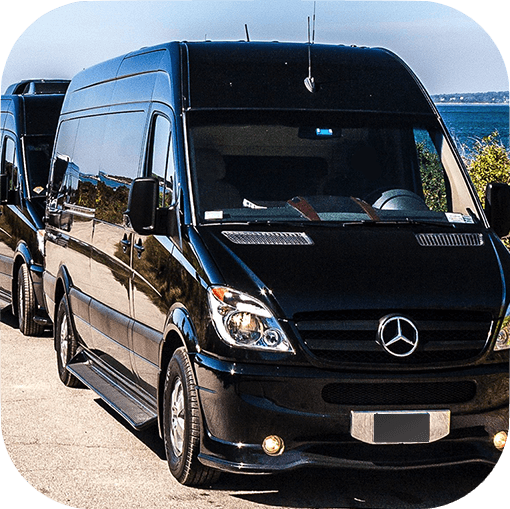 Fetii provides a small party bus if you wish to have a smaller group join you along for a ride to your desired destination. The smaller party buses tend to have features including LED lights, a stripper pole and music.

If there are more people you want to invite along for the ride, Fetii offers a premium party bus that can fit up to 50 friends.

Fetii allows for anyone to be able to book the premium party bus if they want to invite a large number of people or if they just want some extra space to roam around inside the bus.

What Are You Waiting For?

Fetii has got your back and there are available party buses ready to take you and your friends to your desired destination. So now that you heard everything about the Fetii party buses, what are you waiting for? Plan your next outing with all your friends and be sure to not leave anyone out. There is plenty of room in the San Antonio Party Bus! Download the Fetii app and start booking your party bus for your next event.

Planning your next special event? Well what are you waiting for? Book or reserve your next party bus ride today!

See Our Other Locations